Last year has been a great year for cars: we’ve driven some five-star corkers, including the new Ford Focus RS, Bentley’s Bentayga SUV and the new Honda NSX. And while it’s true there aren’t many bad cars being made today, we have driven a few recently that have left us feeling a little flat. 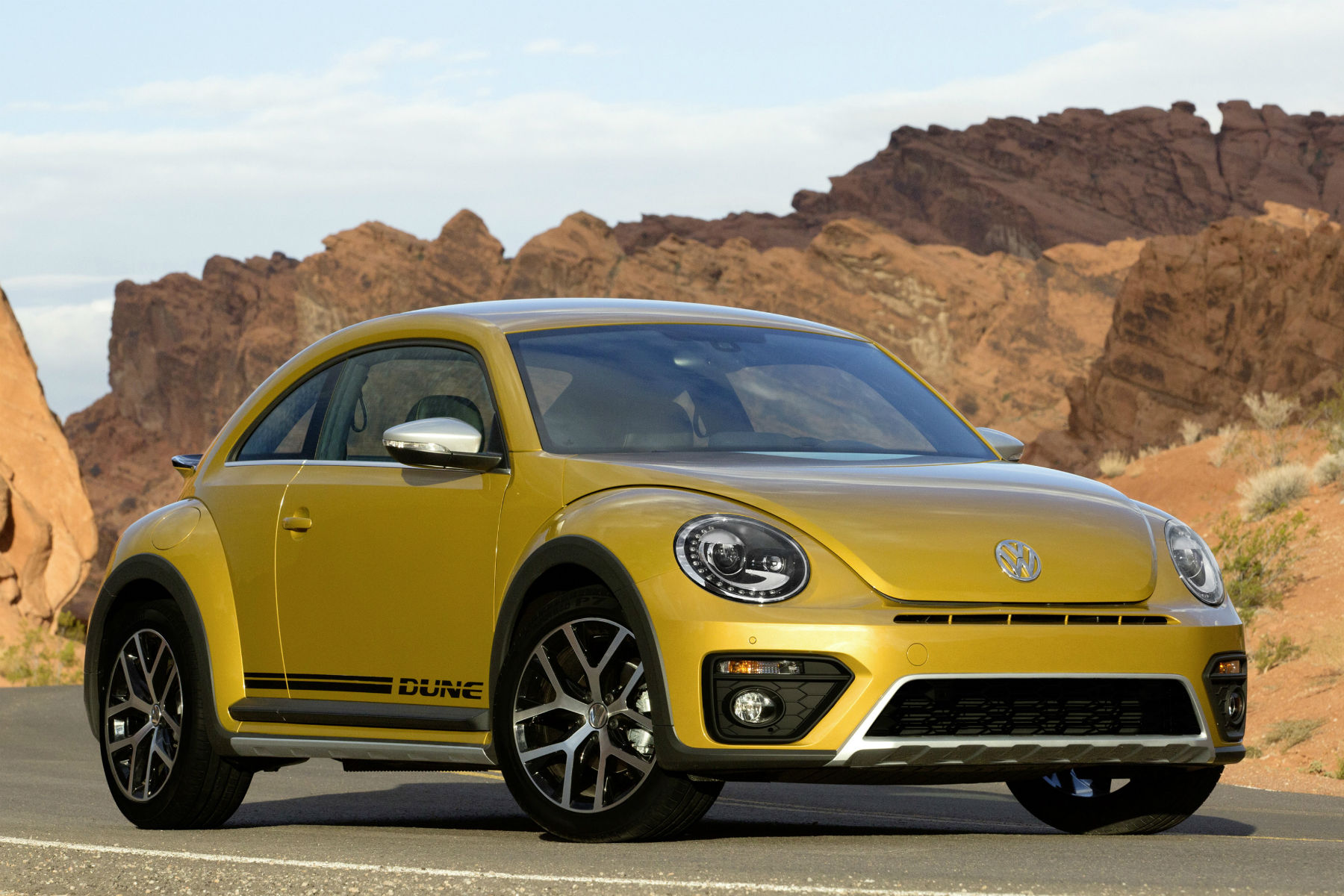 Even if you like the Dune’s looks, it’s an oddly pointless special edition. The name pays homage to Baja dune buggies, yet it lacks four-wheel drive and ground clearance is only 10mm more than the standard Beetle. It’s also expensive: £24,910 could buy you a MINI John Cooper Works, one of the finest hot hatches on sale. Our fully-loaded test car clocks in at £31,225. We’d expect it to be genuinely gold-plated for that. TP 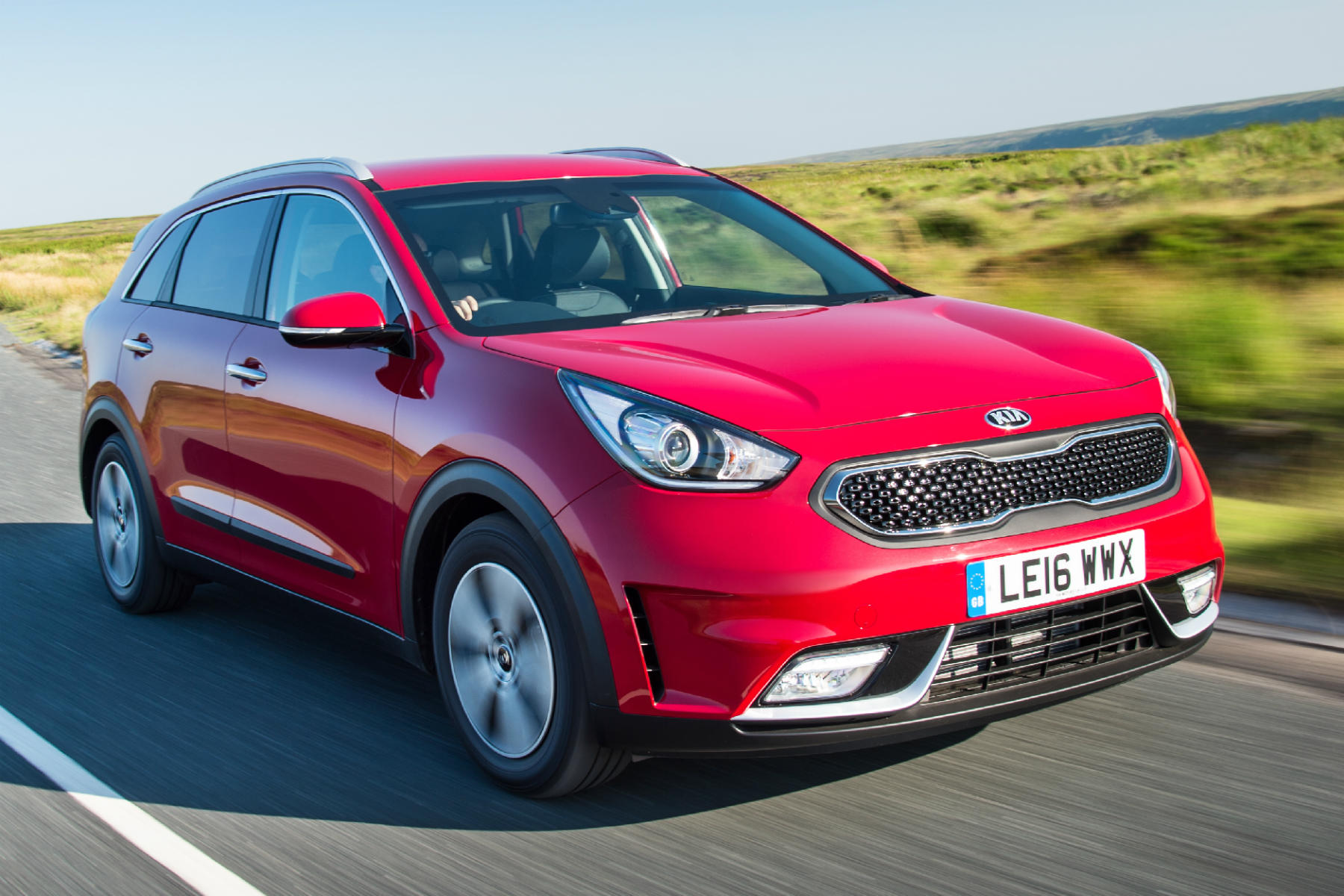 The Kia Niro is everything the 2016 motorist wants in a car. It’s an easy to drive, ultra-efficient (hybrid) crossover that doesn’t cost a fortune to buy and comes with a seven-year warranty. But boy, is it dull. They’ve tried to give it some eco quirks to make it interesting – such as an “energy flow meter” in place of a conventional rev counter – but in truth it’s little more than an appliance. How depressing. AB 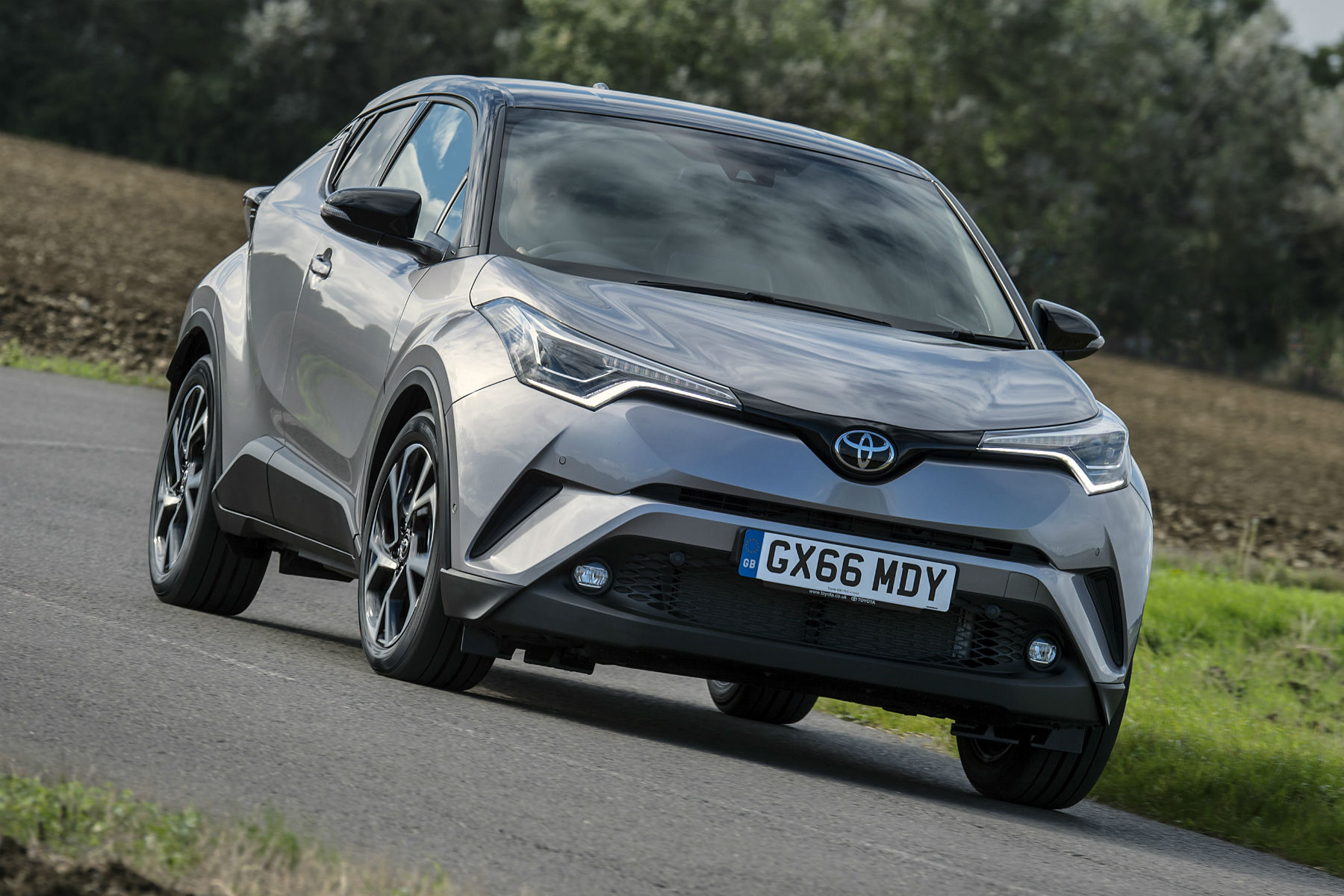 We’ll skip over the angular styling of the Toyota C-HR. Design is subjective, after all, and there’s a trend among Japanese SUVs to appear, erm, challenging. What disappointed us about the C-HR are the poor powertrains on offer: a hybrid system using a horrible CVT gearbox or a weak 1.2-litre petrol. The interior is nothing special either, and it falls short on practicality. AB

2017 Toyota C-HR review: a trendy crossover from an untrendy company 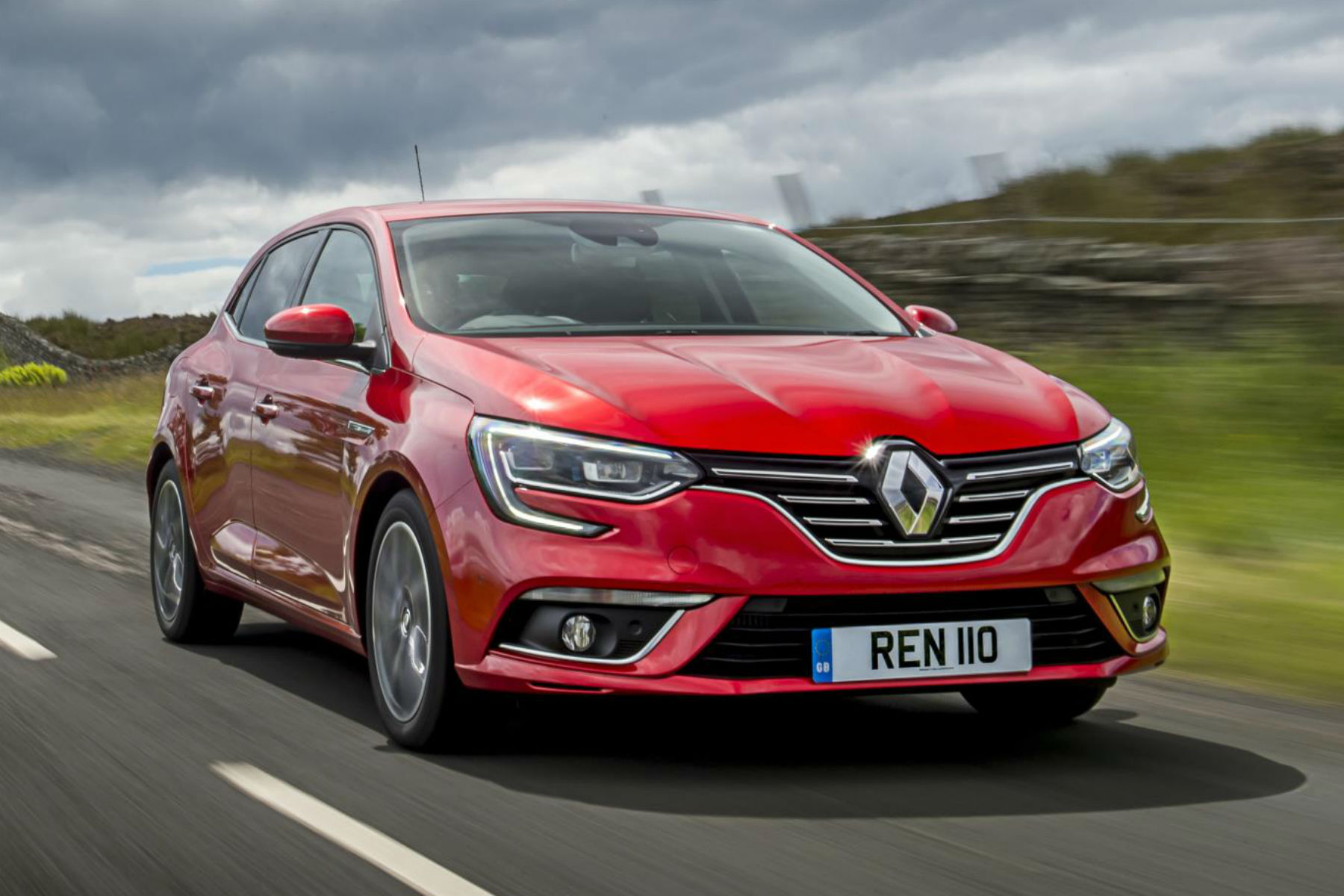 Sorry, pretty Renault Megane. You’re not fooling me with your fancy Tesla-style touchscreens and swish configurable instruments. Because you’ve overlooked the big stuff, such as rear passenger space. Not-grim steering. Driving sparkle. And what’s with that massive patch of unswept windscreen the wipers don’t reach on the driver’s side? Unforgivable. This is a car that’s been developed 75% of the way there, then launched. Not good enough. No matter how pretty it is. RA 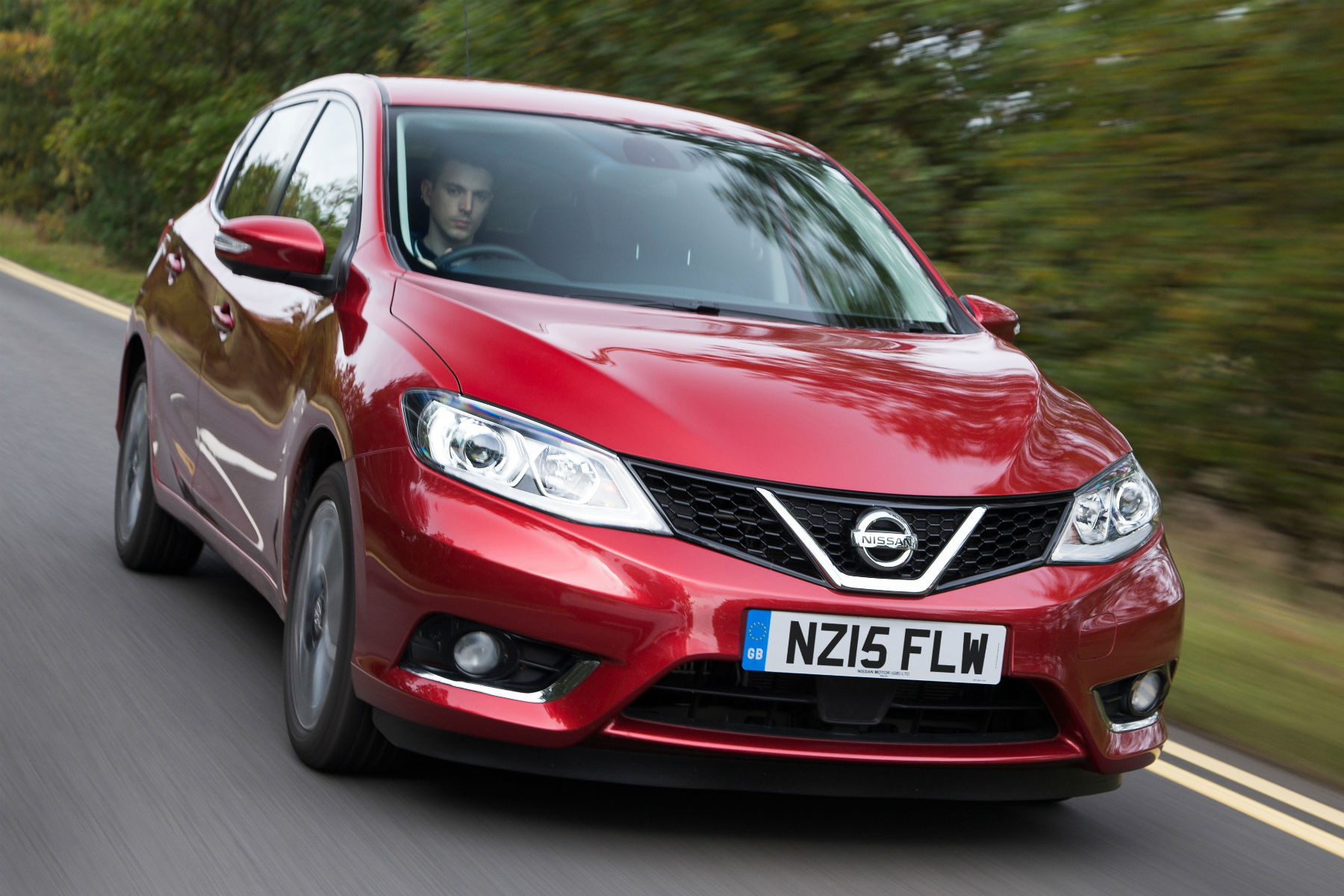 Oh, what a coincidence. The Nissan Pulsar is related to the Renault Megane. So it feels similarly not-quite-finished. Seriously, Nissan, you need to offer family hatchback buyers something better than this to stop them moving into the crossover segment. Or perhaps this lame effort is intentional, given how your Qashqai is a top-10 best-seller in the UK. You finished that one marvellously well. Pity you didn’t with this one. RA 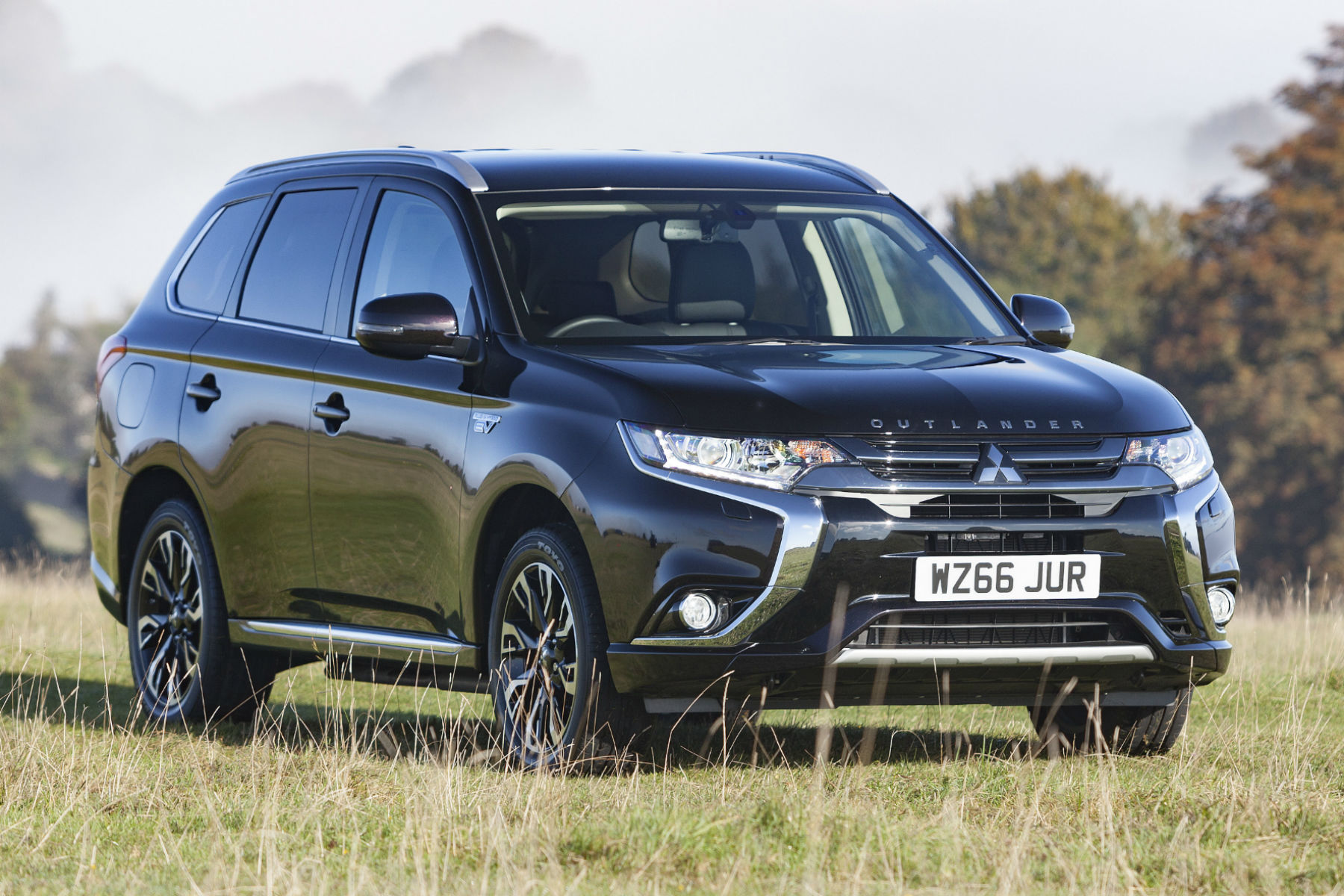 We spent six months with the Mitsubishi Outlander PHEV. While it was great freshly-charged, that only lasted for around 20 miles before it needed plugging in again. This was more hassle than you might think: drivers of ‘full’ EVs don’t like plug-in hybrids using ‘their’ public charge points, and the company behind motorway chargers even had a dig at PHEV drivers when introducing new fees for customers. Politics around plugging in aside, the Outlander was a rather average car, with a disappointing interior and uninspiring dynamics. It’s practical, though. AB 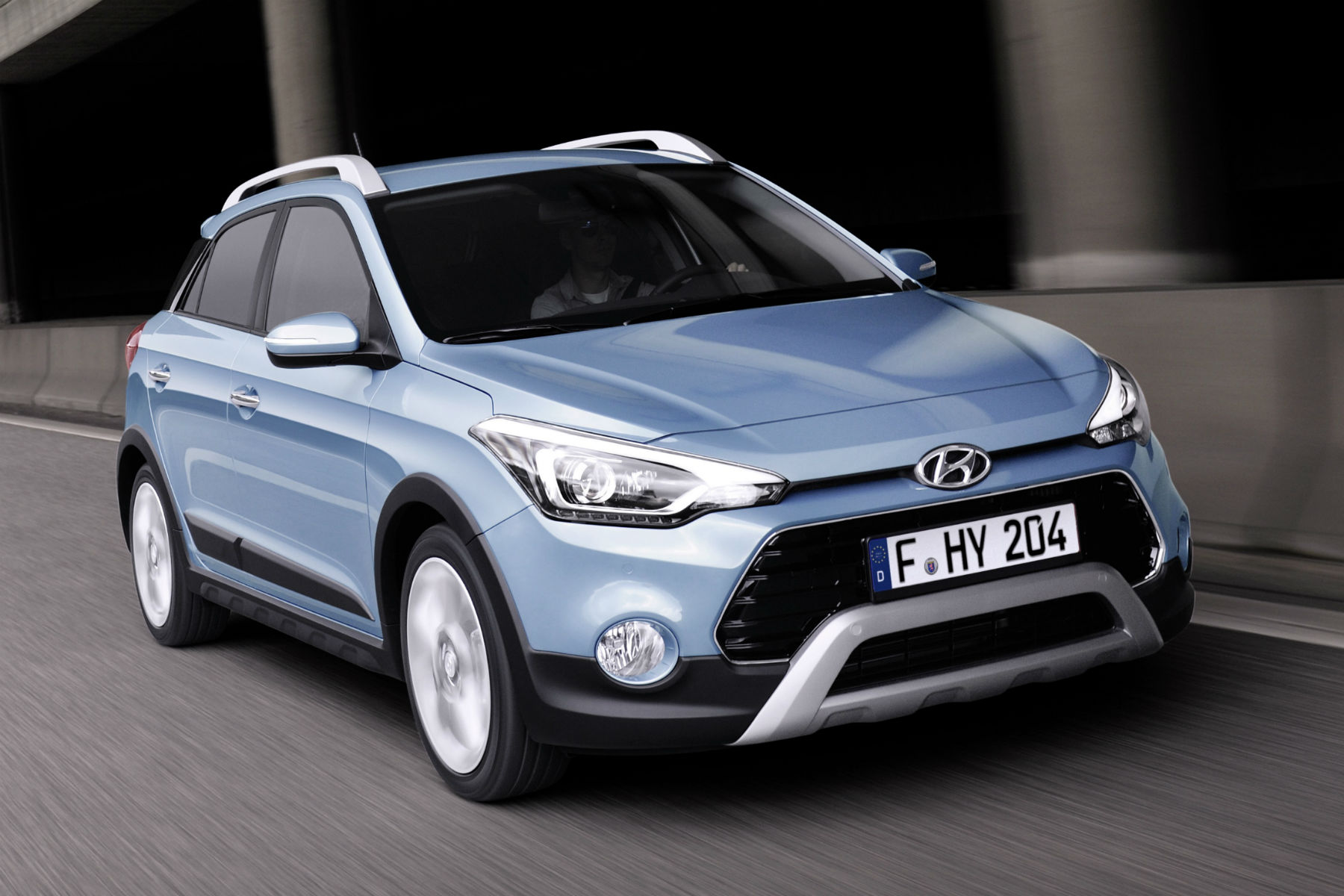 A lifestyle version of one of our favourite superminis – what’s not to like? Er, well, you can’t buy an i20 Active with the more powerful 120hp turbocharged three-cylinder engine. It feels a bit flat with just 100hp, and you’ll fork out an extra £1,200 for that body cladding and increased ride height. There’s no reason to buy one, and we’d much rather have the i20 Turbo Edition. AB 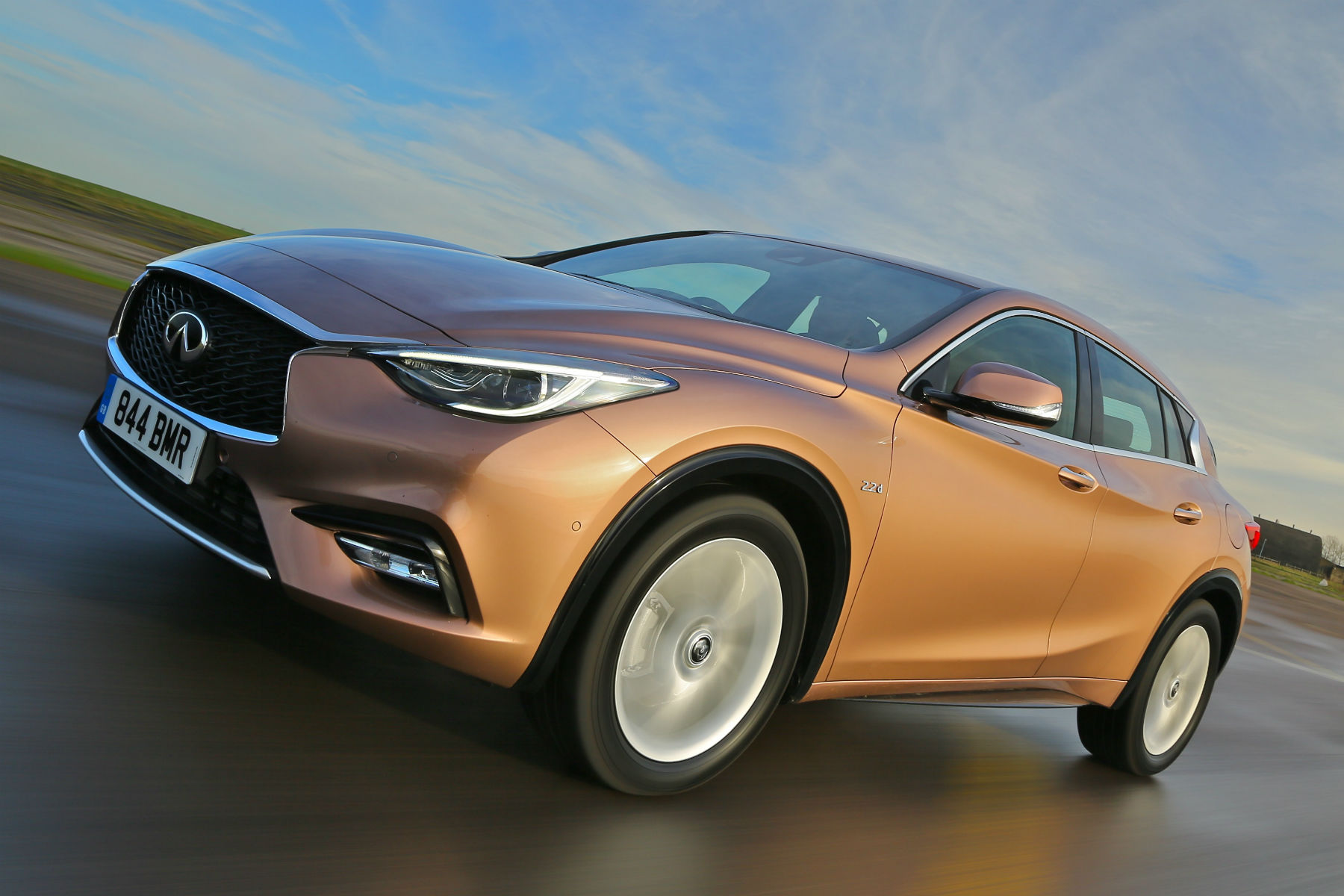 There was a lot of hype around the Infiniti Q30 after its reveal at last year’s Frankfurt Motor Show, but the Mercedes-Benz A-Class-based car just isn’t special enough to tempt buyers from an Audi A3 or BMW 1 Series. Despite fancy interior choices such as ‘Cafe Teak’ and ‘City Black’, it just isn’t the car to bring Infiniti into the mainstream. AB