What were the world’s best-selling cars of 2016? Thanks to Focus2Move, we have the answers, as we reveal the most popular cars across the globe.

The F2M Global Mobility Database tracks over 3,500 vehicles sold in more than 1,500 countries, and includes light commercial vehicles. Here are the cars that made the top 10, presented in reverse order. 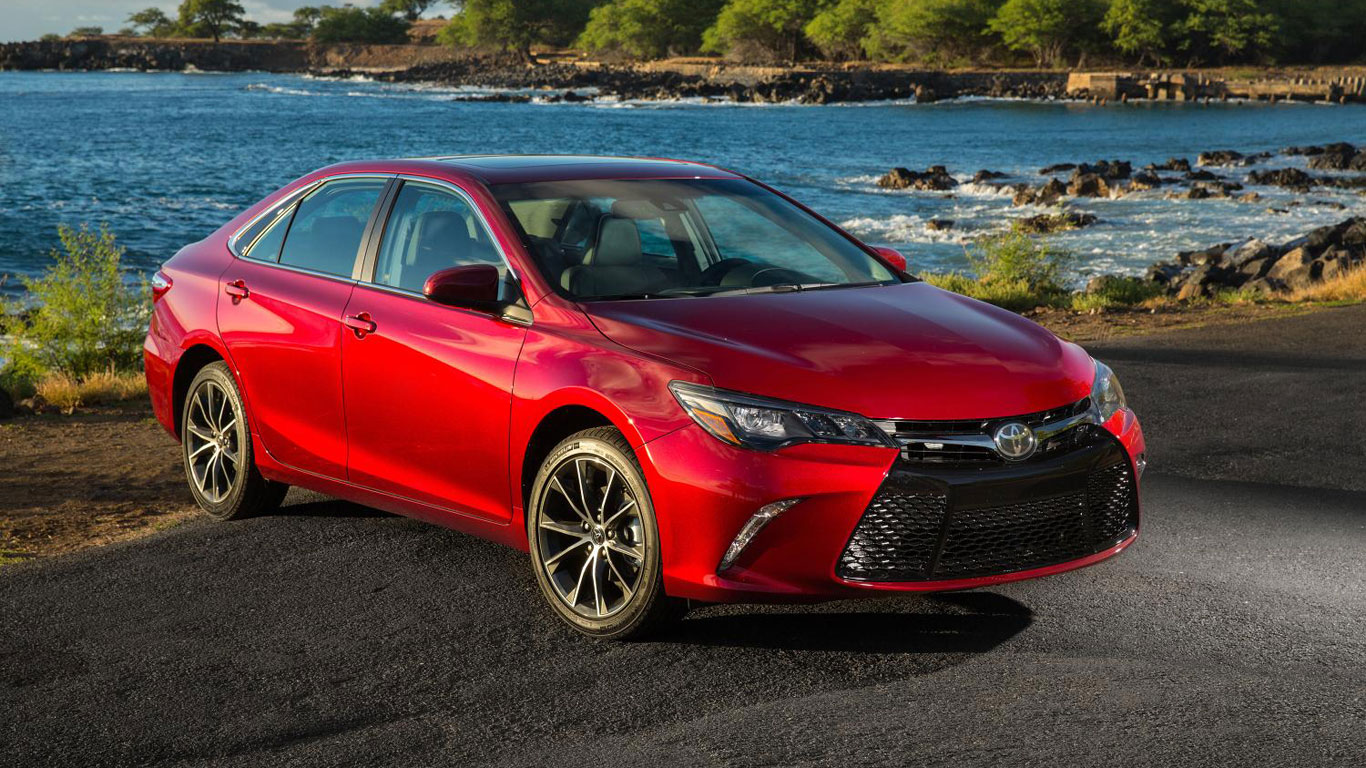 Toyota unveiled a new 2018 Camry at the Detroit Auto Show, and on this showing it can’t come soon enough. The Camry slides from 6th to 10th, with registrations down 11.5%. 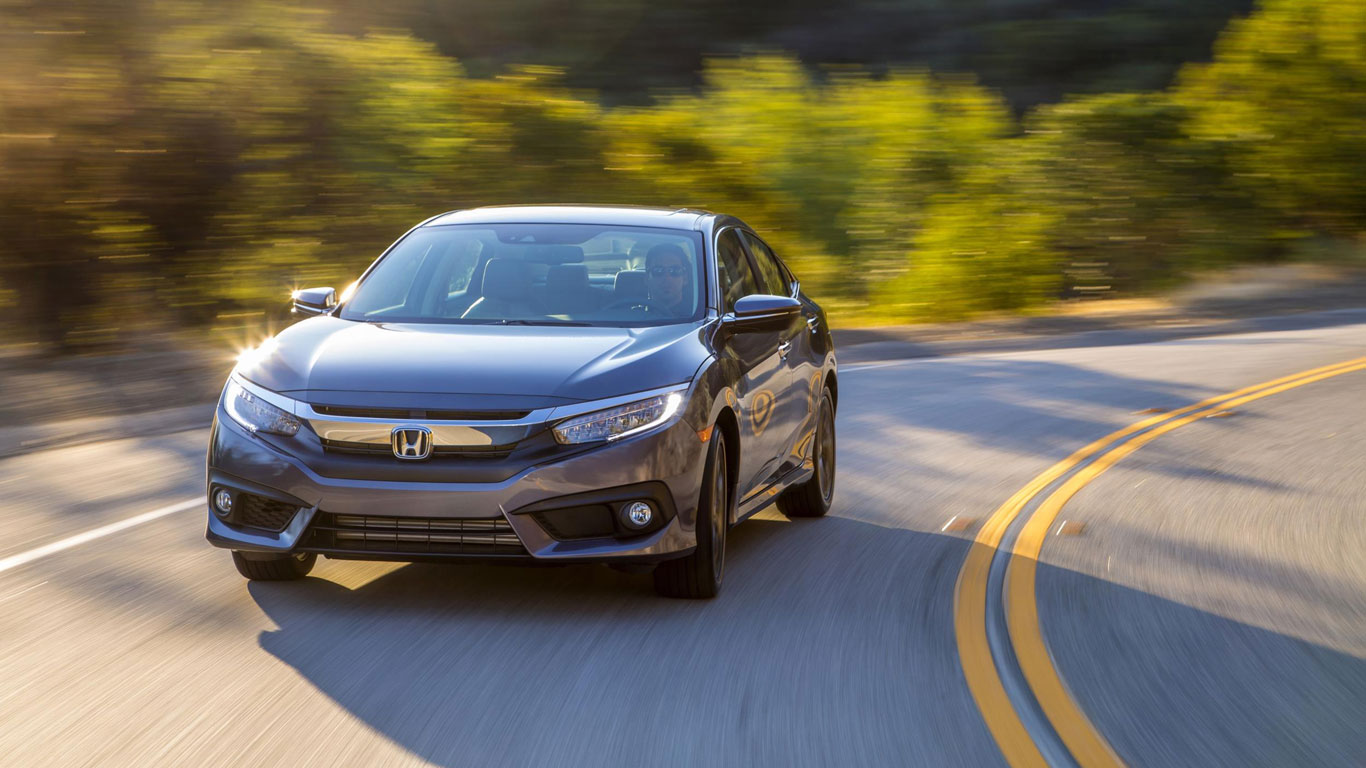 Compare and contrast with the admittedly smaller Honda Civic, which has seen an 18.7% increase in registrations, jumping from 17th to 9th in the process. We’ve driven the new Civic and are pleased to report it’s rather good. 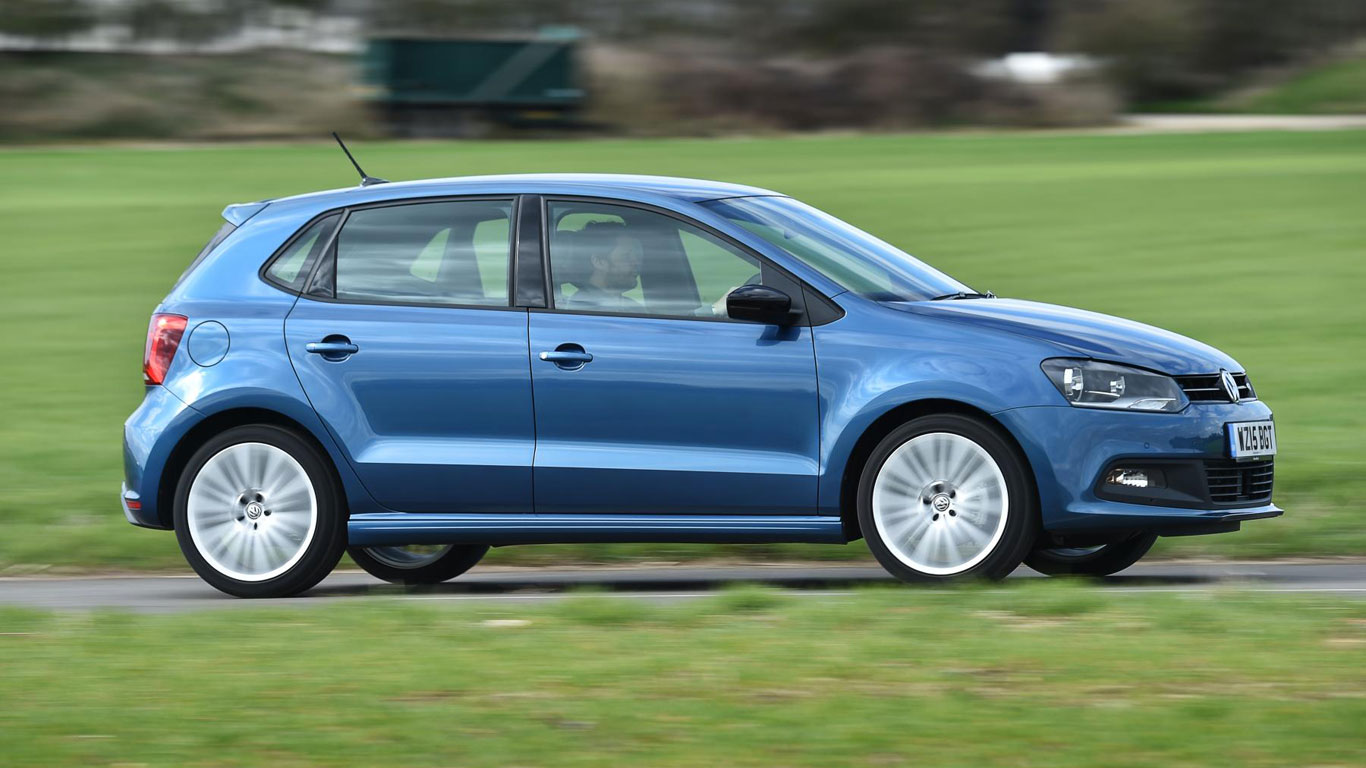 There’s a new Volkswagen Polo on the way. In the meantime, registrations of the existing model are holding steady at just over 700,000 units. 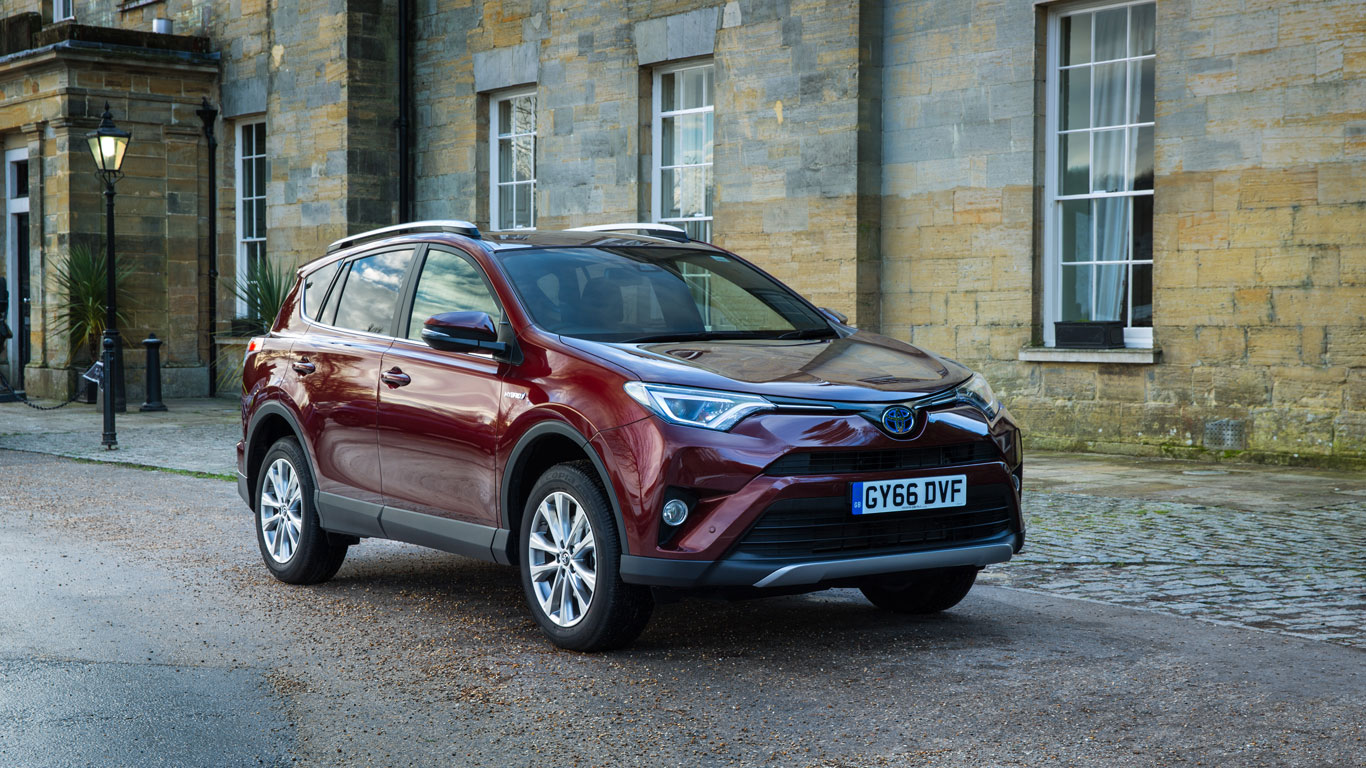 The Toyota RAV4 is the one member of the top 10 that always surprises us. It’s not that it’s a bad car, it’s just that it’s not exactly memorable either. Still, 724,198 people can’t be wrong. Can they? 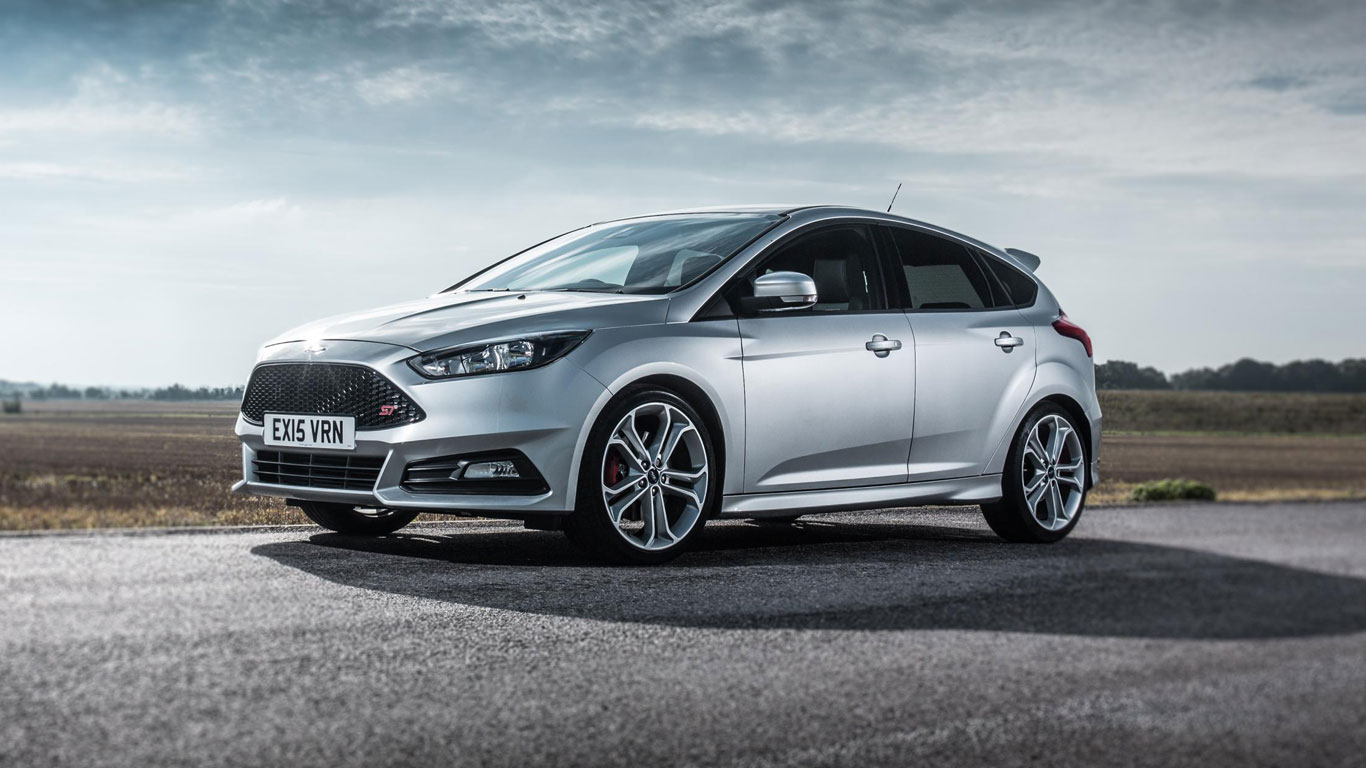 The Ford Focus recorded the biggest drop in the top 10, with registrations down 11.7% compared to the same period in 2015. 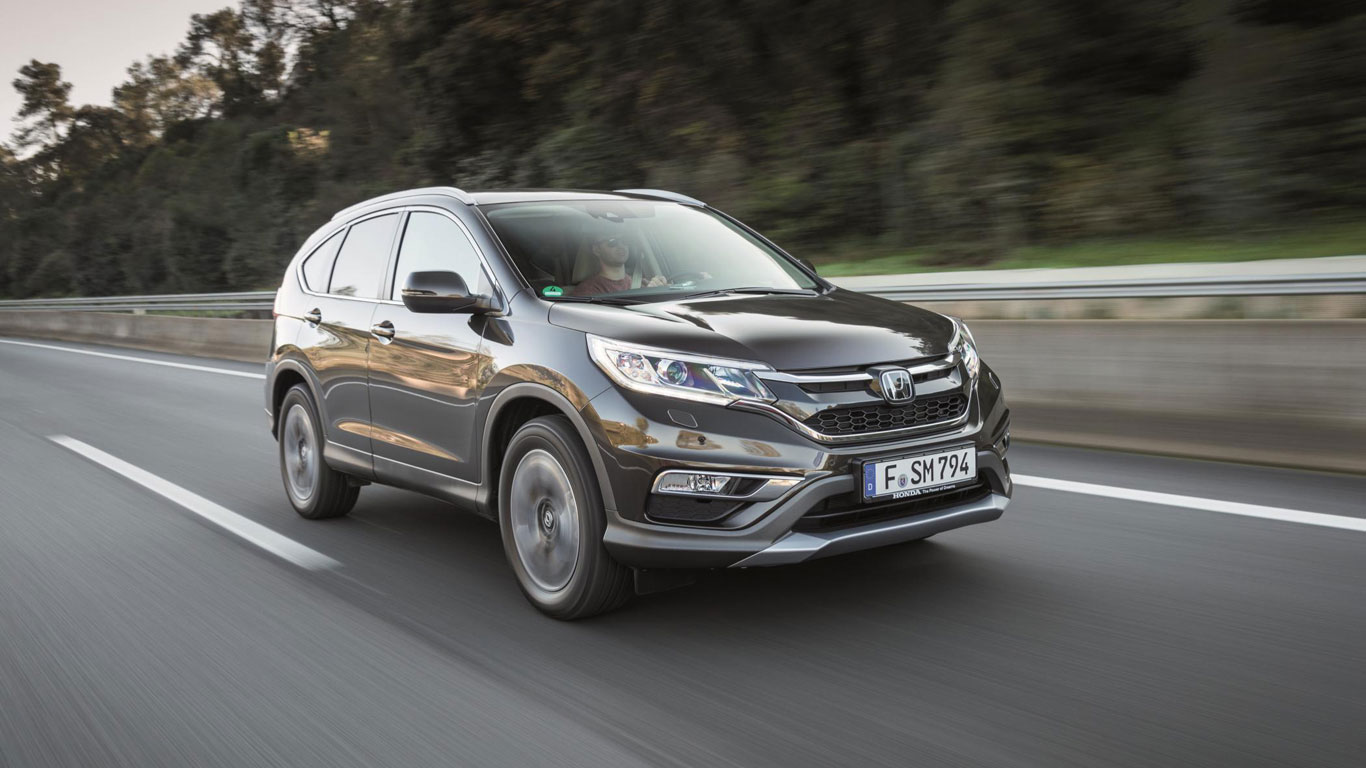 No such problems for the Honda CR-V, which sees a 5.7% increase compared to 2015, breaking into the top five in the process. 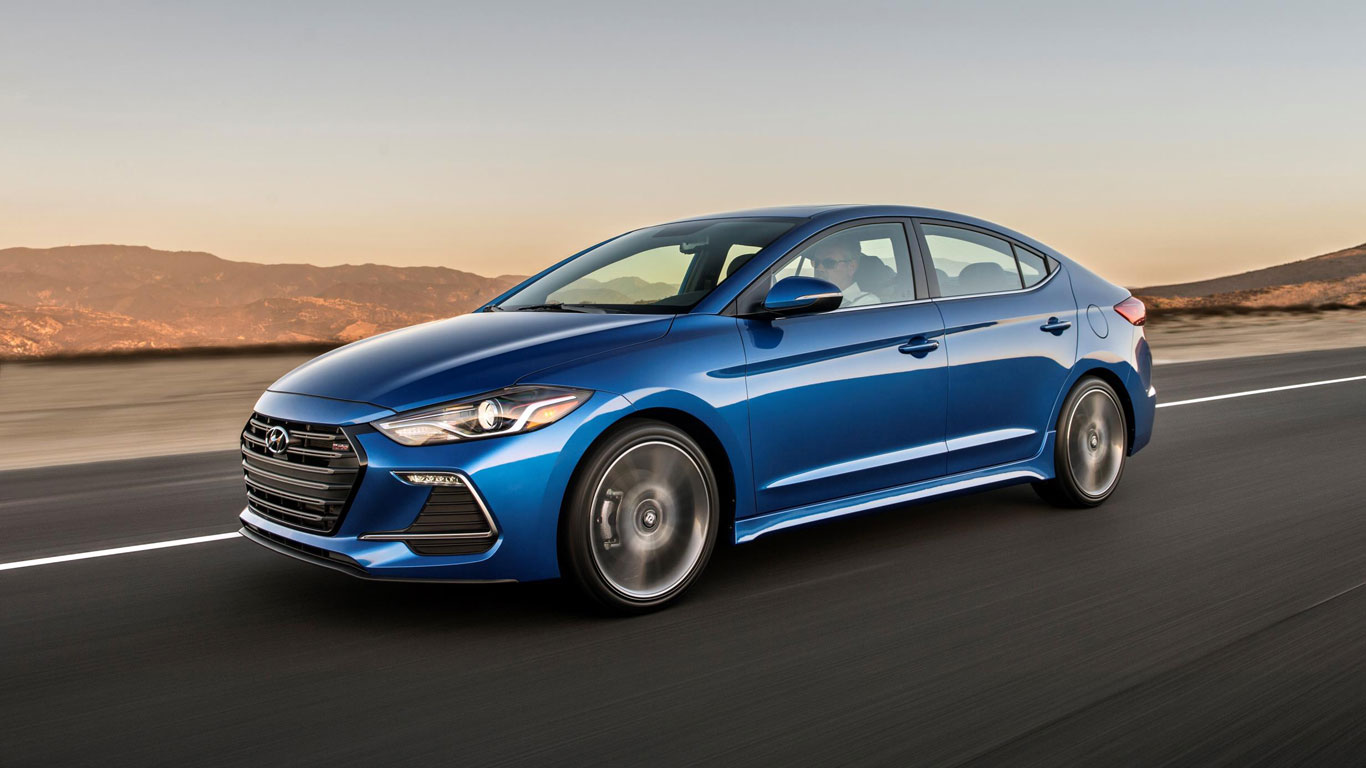 The Hyundai Elantra climbs one place, with registrations up 3.9%. 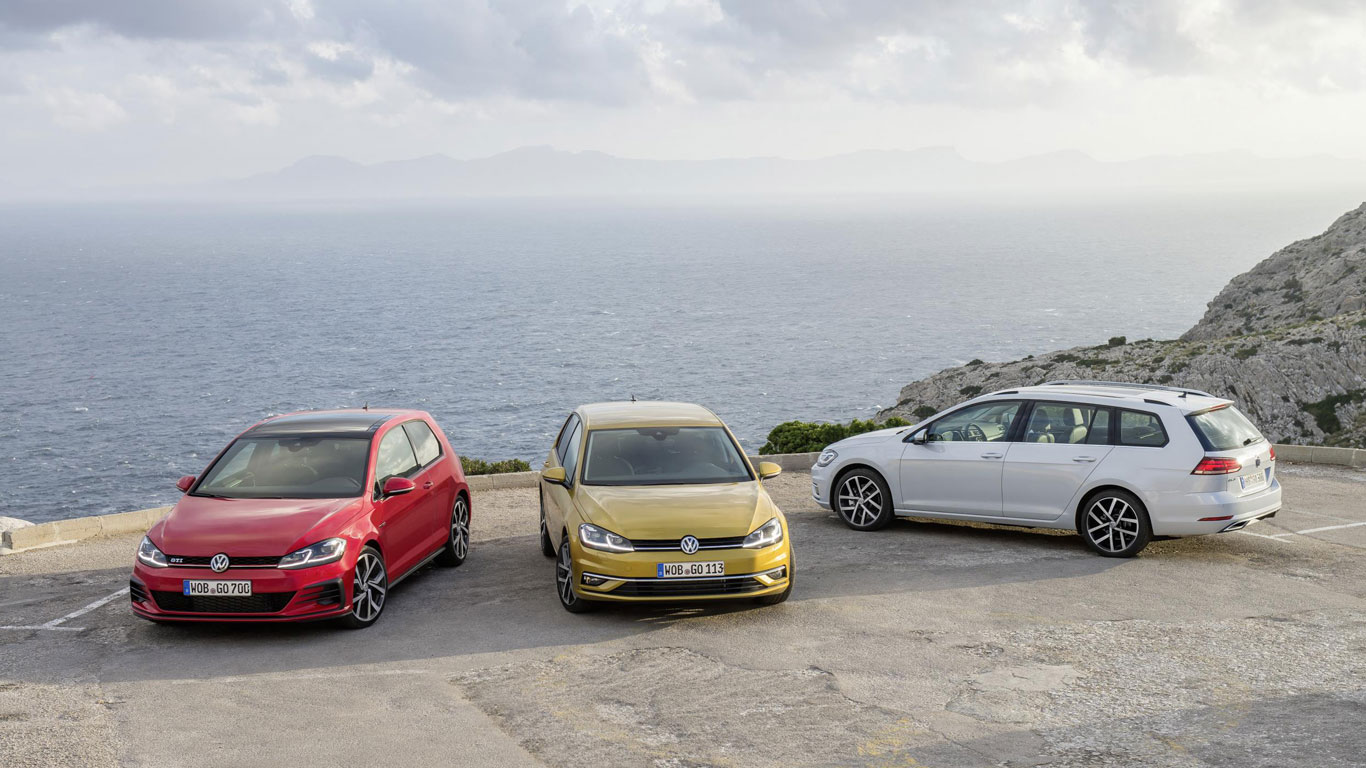 Meanwhile, the Volkswagen drops from second to third. A sign that people are waiting for the new Mk7.5 Golf? We’re driving the new Golf this week, so stay tuned for our initial thoughts. 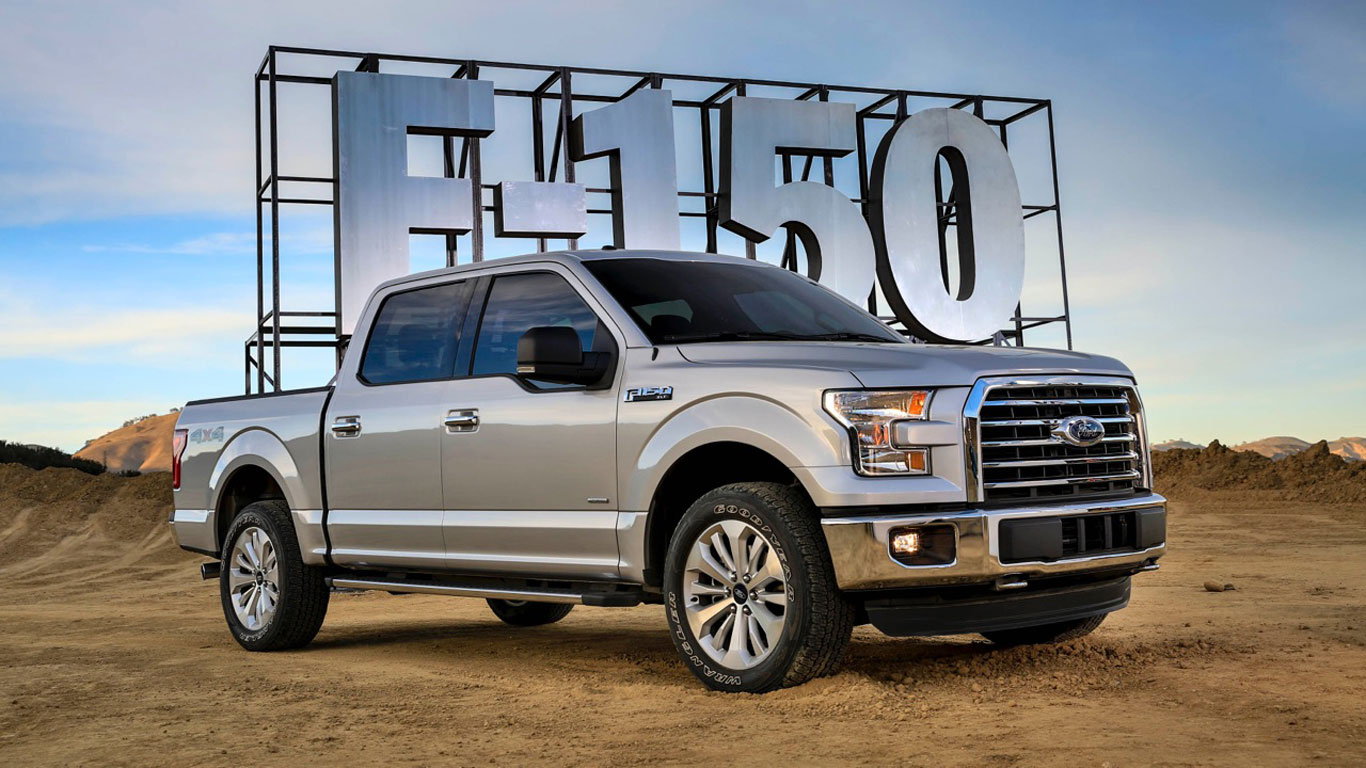 For a vehicle that is sold predominantly in North America, this is quite a remarkable result. The Ford F-Series remains the best-loved pick-up and the second best-selling car in the world. 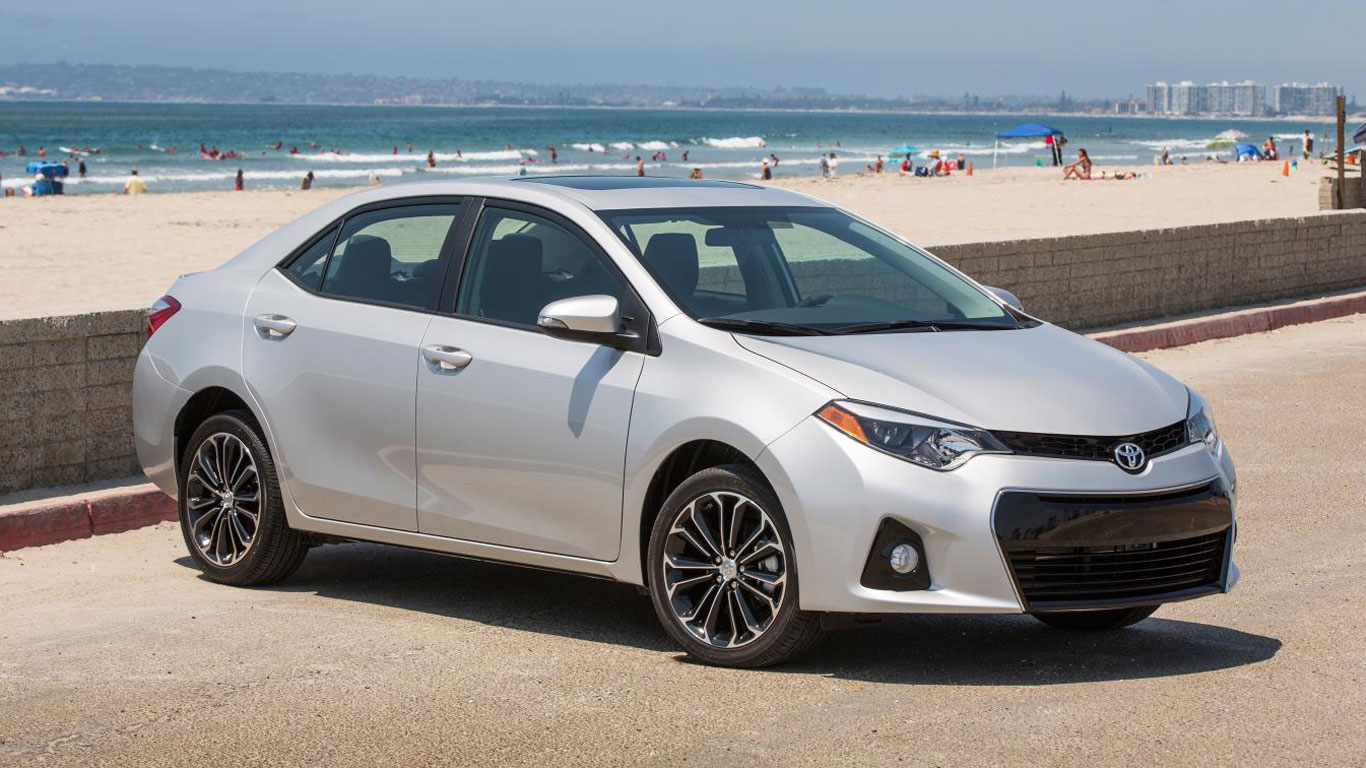 Which leaves the Toyota Corolla to cement its crown as the world’s most popular car. Registrations are down 3.6%, but Toyota is still able to shift 1.3 million units.